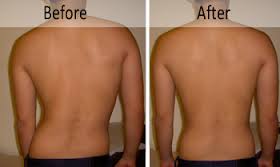 A curve in one’s spine is absolutely normal, but when that curve is exaggerated, it can cause many problems such as pain and difficulty breathing. Scoliosis is an abnormal curvature of the spine that affects about one percent of the population. The condition can be genetic and passed down to children, especially daughters. Scoliosis occurs during childhood as the body is growing and developing. While most cases are mild and do not need to be treated, it is important to catch scoliosis as early as possible so that adjustments can be made before your child grows and the irregular curve becomes more of a problem.

How do you know when you have it?

Some signs of scoliosis include the shoulders or hips being uneven (where one side is higher than the other), the head not being centered over the body, the ribs not being aligned when bending over the body, and a shoulder blade standing out more prominently than another. If a doctor finds an irregular curvature of your child’s spine, your child will be sent for an X-ray where your physician can measure the severity and take further treatment options if necessary. In most cases the curvature is not severe enough for treatment, but if found severe enough a brace or surgery would be required to prevent future issues.

How does it affect you?

Although the curve itself does not cause any pain, scoliosis puts stress on the spinal discs, nerves, joints, muscles and ligaments which in turn can cause pain. The abnormal curvature of the spine may also make it more difficult to breathe. While there is no cure for scoliosis, the pain can be managed through medication.

Scoliosis is a condition that can be caught early and managed effectively. It is important to keep an eye on your child’s growth to make sure scoliosis does not become an issue and hinder his/her development.

About the Author: Dr. Lou Obergh 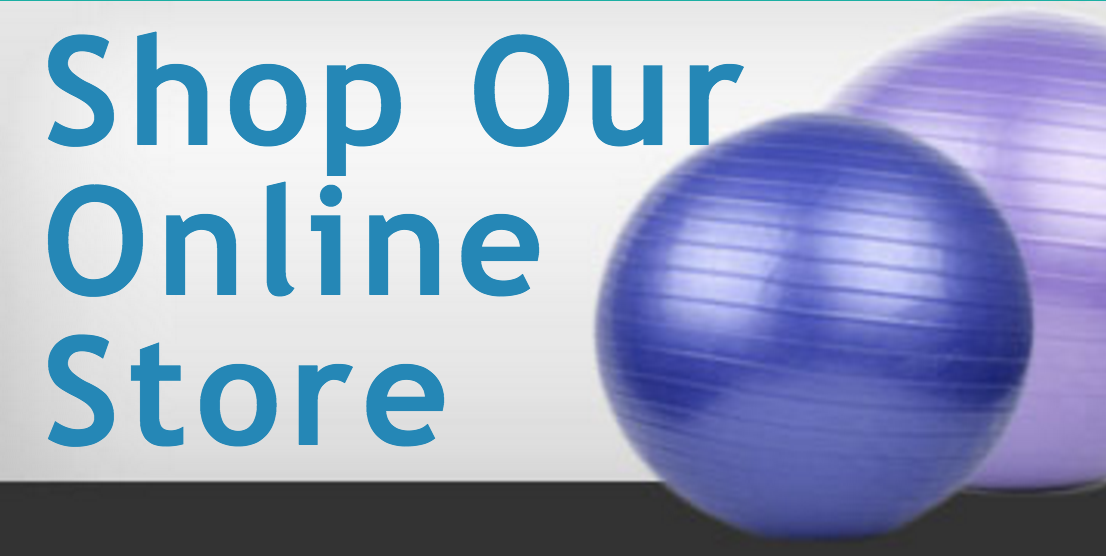